In order to comply with the State and Federal mandates during this national health crisis, the Lilac Parade will be delayed until September, 13, 2020. 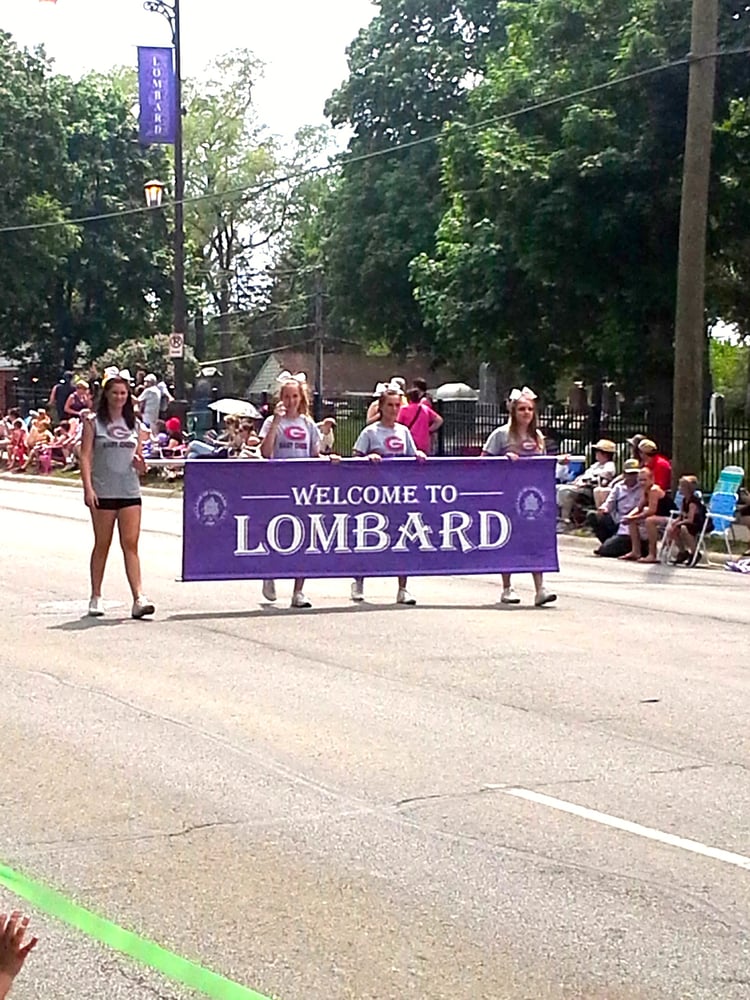 The Parade Application process is now open for 2020.

Applications will be accepted until August 1, 2020

CANCELLED DUE TO COVID-19 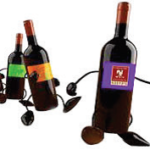 The Fall Haunted Wine Walk & Shop on October 26,was a HUGE success!  Thank you all who attended and to our downtown business who were hosting our wine vendors.

has been CANCELLED - DUE TO COVID-19

Our next Fall Haunted Wine Walk 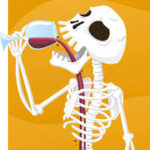 Our next in-person meeting will be scheduled after the Illinois Shelter-In-Place order has been lifted.

Blue Star in the window

(North side of parking lot)